A new project underwritten by the Irish Research Council seeks to fill in blanks in our knowledge of early modern Ireland and to provide a full-screen, surround-sound account of a rich and complex culture on the brink of transformation in all its linguistic and cultural complexity. Ribbonism was more resourceful and endured longer as a tradition than any other Irish secret society during the nineteenth century. With their Catholic and conspiratorial composition, the Ribbon societies played constantly on the minds of British officials and much of Protestant Ireland. Beyond Tweedledum and Tweedledee Frank Callanan.

The two parties have significant differences of attitude and approach, and to a limited degree of ideology.


If this were not the case they would surely govern together rather than in alternation. Three historians discuss issues raised by a new anthology outlining the varieties of Protestant experience in independent Ireland. Topics touched upon include religious segregation in education, privileged access to employment, and its disappearance, and national feeling. The serrated edge of Britain's dirty war.

Flourishing times for traditional Irish crafts. Reclaiming Dublin. In the service of the British crown. Passionate socialist and a true friend of Ireland. Studies of the transition to post-colonialism. New parameters set for Home Rule campaign. Songs in the key of history. Rebel who kept up the fight.

Sordid tales of Mad dogs and Billy boys. A biography fit for a national hero. The long view. Authoritative account of orangeism. An Irish legacy of the Enlightenment.


A history of collusion, murder and deceit. A timely, comprehensive overview of the United Irish revolution. Republicanism's way forward, with one eye on the past. Enlightened daughters of a revolutionary age. Northern Ireland's writing on the wall. Illustrated history of Robert Emmet. Put on the khaki. A secrt history of innaccuracy, hearsay. Griffith's legacy offers little for the republican reader. A handy guide to anti-imperialist activism today.

Surveying the political spectrum of Irish politics. History of Irish lace. Journey back from the brink. Marxist who embraced the Republic. Linguistic legacy of the colonial era. Charismatic United Irish leader. Schooled in the tradition. Book revievs: in brief. Leftward shift thwarted by reaction and division. The Provisionals' long march from war to peace.

Racism study sends out a bleak warning. Trouble and strife. A friend of Ireland. Frank Ryan: patriot or collaborator? Shedding light on WWII aid episode. The battle for Irish independence. A Fenian escapade. Coming to terms with historical memory.

Striving to become part of the solution. A concise study of modern Ireland. Unionist explores grounds for peace. From IRA warrior to man of peace. Still tangled up in red, white and blue. Thoughtful study of Christianity in Ireland. The tiger whimpers. The sound of truth. A tour of heraldic offices. Reviews in brief. Linda Kearns: rebel with a gauze. Feminist pioneers in a very modern marriage. Seamus Heaney: a talent in the round. Photographs from a turbulent century. Rescuing Standish O'Grady for Socialism.

Irish dramatists inspired by Greek parallels. Embracing the trappings of western democracy. The development of a modern republican party. Taking on the euro. A proconsul with a style all of her own. A working-class loyalist narrative. Another hurrah for the Tipperary minstrel man.

Uneven assault on Irish first world war efforts. Overseas relations. Christianity and its role in sectarinism. The Easter rising and its vengeful aftermath. Exploring the question of racism in Ireland. A baneful tale of intrigue, treachery and deceit. A long, long way from Clare to here. Insighful profile of players and process. Liverpool's radical anti--slavery poet. Falling Short of an encouraging title. Orange Disorder. Sketching the development of racism in Ireland.

Two hundred years of Irish political activity. Contorted view of the Irish conflict. Democratic task for all socialists. Pride of the nation. Facing Both Ways. The GUBU man. Imprisoned at sea. Fitting tribute to a fine poet and Irish activist. The biographer's craft as an instrument of war. The novel appliance of war propaganda. The Hungary link.

Potted biographies to whet an appetite. Poet and prisoner. A deadly business. Insider insight into hunger strike. A history beyond shovel,pick and pint. Bloody Sunday.

Peadar O'Donnell and Louie Bennett. NO ONE interested in the Irish Republican Brotherhood the Fenians can afford to ignore this first-hand account of how it came into being by the man who founded the movement. The diary has never been previously published in its entirety. He was a railway engineer from Kilkenny who took part in the Young Ireland uprising of , was wounded at Ballingarry, and then escaped to Paris. Although he has been criticised as being no original thinker, no Wolfe Tone or James Connolly, nevertheless, he has to be accorded his place in history for his organisational and motivational abilities.

In fact, one has to acknowledge that Stephens should be ranked among the best political organisers of the 19th century. He was certainly arrogant and dictatorial and dissension within the American branch of the movement caused him to be denounced as "a rogue, impostor and traitor". He was arrested and once again escaped to make his way back to Paris where he earned a precarious living from writing and teaching.

The invasion of British North America and the uprising in Ireland destroyed the main impetus for a successful bid for independence at that time. Assured that Stephens would no longer be prosecuted, friends raised a public subscription to enable him to report to Ireland and live comfortably at Blackrock, Co Dublin until his death. His was the guiding hand that created and shaped the IRB into the longest surviving insurgency movement in Ireland, from whose base the modern Irish state finally emerged. He organised his movement on military lines. The diary is essential to understanding Stephen's role and is, as the publisher says, one of the most important documents of early Fenians.

More important, for historians, it provides a unique insight to his fascinating personality. His diary offers insights into the thinking of the Irish-American emigrants, with their concept of having a role in a military liberation project. We pick up in the Stephens diary some feel for the problems of knowing who is who, what their motivations are, whether they can be relied upon, are they good for money or military participation etc.

The IRB was beginning to take shape as a military response to the British imperial system, at the time showing its true colours in the context of the 'Indian mutiny', with little evidence for the emergence of 'liberal democracy'. The author gives appendices with biographical notes on some key figures. This book is a source for research scholarship, rather than for the general reader. It is noteworthy that at this time, all over Europe, the military approach to the liberation of emergent nations from the various European imperial systms was the norm. 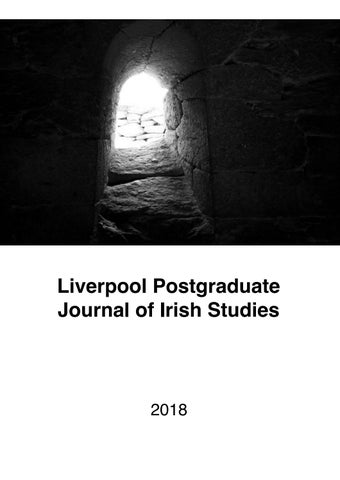 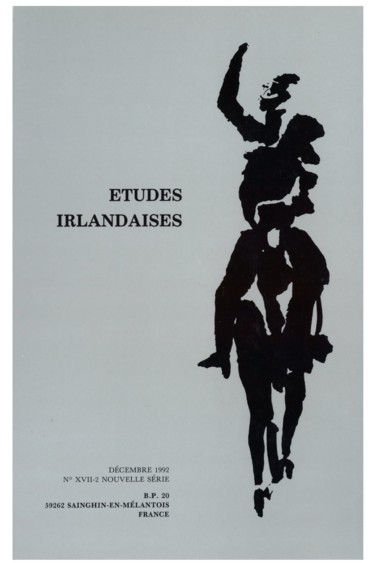 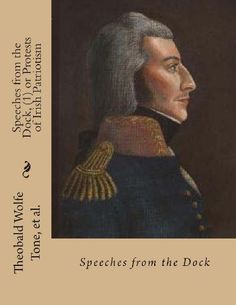